How Starbucks uses psychology to perfect its experience

The Starbucks customer experience goes beyond a morning caffeine habit. Rising from a humble coffee shop on Pike Place in Seattle, the brand has elevated coffee rituals in America and around the world. As former CEO Howard Schultz put it:

“Starbucks has a role and a meaningful relationship with people that is not only about the coffee.”

The Cocktail Party Effect states that people focus on information relevant to them. According to a study published in the journal Brain Research, a key trigger for “tuning in” is when people hear their name. Given the research, it makes sense that brands start personalization efforts with a customer’s name.

How does Starbucks apply the Cocktail Party Effect?

By asking for a customer’s name and writing it on the cup, Starbucks drives love for its brand through a more personalized customer experience. 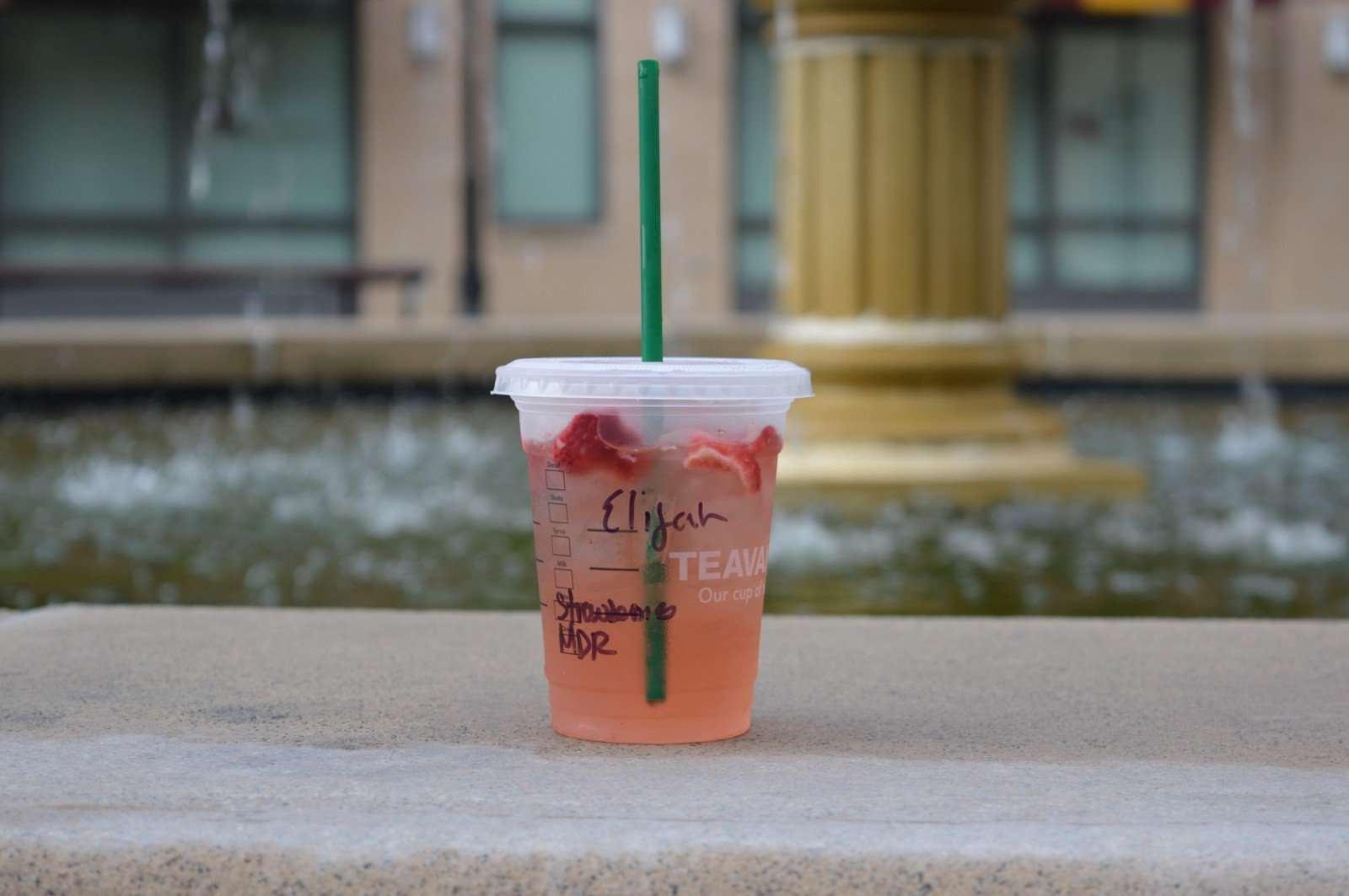 This principle states that people remember an experience based on how they felt at its most intense point and at its end, instead of the average of every moment.

How does Starbucks apply Peak-end?

Starbucks applies the Peak-end Principle by removing the two biggest pain points: waiting to pay and waiting for your coffee. Through its “order ahead” feature, the Starbucks app lets customers skip both the payment and the coffee collection lines. So now, what were two painful moments in the journey are completely avoided in favor of a fast and seamless customer experience. Starbucks store manager Jesse Wenkoff-White described it this way.

“We can have fairly long lines in the morning and it’s such an awesome option for customers looking to run in and out if they’re running late. I’ve had so many people tell me how convenient and easy it is. Our customers that use it absolutely love it.” 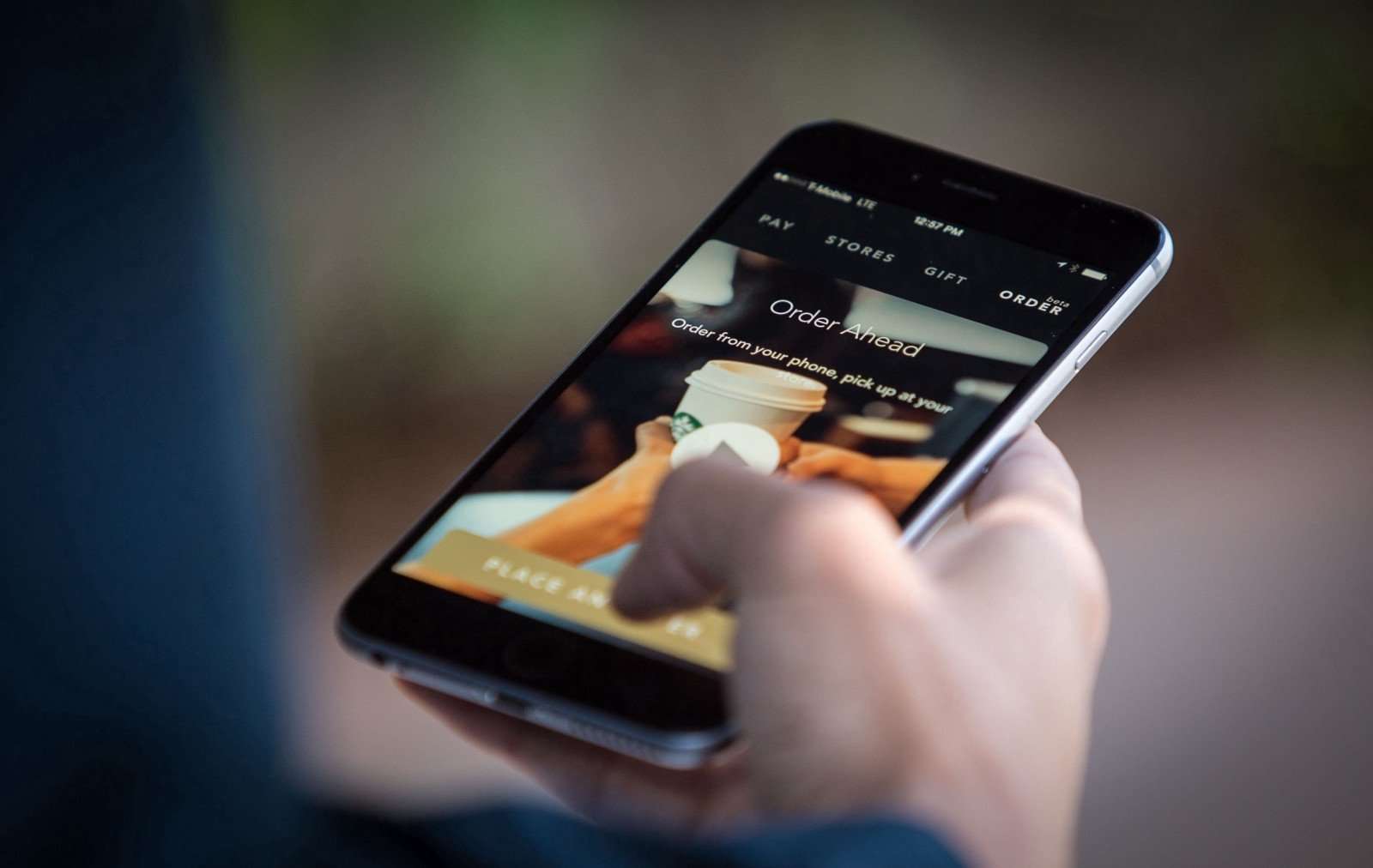 The Decoy Effect describes how price comparisons between products affect choice. When there are only two options, and they’re priced “fairly,” people make decisions according to personal preference.

But, if there’s a third choice that’s overpriced compared to the first two options, it changes how people consider all options. The third option is a “decoy” choice. The decoy’s purpose is to change perceptions of the other options, not sell.

How does Starbucks apply the Decoy Effect?

Their classic three-tiered sizing structure is a dead giveaway. Starbucks uses this strategic pricing technique so that customers choose the size that provides the most profit to the company. 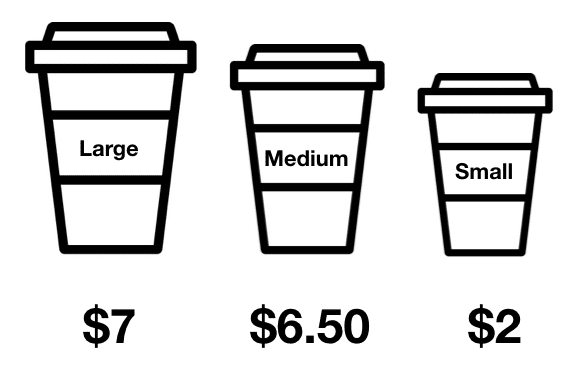 First identified by Nobel Prize-winner Daniel Kahneman, Loss Aversion is a psychological principle that says people will go to great lengths to avoid losing. In fact, the psychological pain of losing is twice as powerful as the pleasure of winning.

The psychological pain of losing is twice as powerful ​as the pleasure of winning.

Because it’s so powerful, Loss Aversion features heavily in cognitive psychology and decision theory. It’s also one of the most effective tactics for getting customers to buy (the other being Social Proof).

Loss aversion has also been called FOMO — the Fear of Missing Out. It makes people fear they’re being left out of exciting events and losing out on the fun.

How does Starbucks take advantage of Loss Aversion?

Starbucks is famous for its limited-edition drinks, such as the Pumpkin Spice Latte and Unicorn Frappuccino, creating devoted brand fans.

Their seasonal traditions loved, many have become cultural landmarks. For example, their festive red Christmas cups herald the true beginning of the holiday season in the U.S.

The flip side of making cups a cultural landmark is creating a sense of FOMO for people who haven’t gotten their hands on a limited availability drink. It drives people in-store and makes them feel like they’re part of something exclusive and special.

This principle is taken from the field of behavioral economics. It says that people are irrational when it comes to what an item is worth, and they don’t value products objectively.

For example, in Robert Cialdini’s classic book, “Influence”, he describes a case study where a higher price caused people to buy something more. A jeweler’s assistant accidentally doubled the price of every piece of turquoise jewelry in the store. Up to the point, the turquoise had been impossible to sell. After doubling the price, it sold out in a matter of days.

Why? Because people assumed that because it was so expensive in comparison to the other jewelry, the turquoise must be more valuable. If people see a high-priced item, they automatically assume it’s of a higher quality than something more cheaply priced.

How does Starbucks take advantage of Irrational Value Assessment?

Starbucks has taken this powerful psychological technique straight to the bank. By charging more for what used to be a commodity product and dressing it in a premium customer experience, they’ve revolutionized the entire coffee market.

Their pricing impact has been so huge, it’s been dubbed the “Starbucks Effect”.

Authors Vijay Vishwanath and David Harding put it this way in their Harvard Business Review article defining the effect:

“Ten years ago, only 3% of all coffee… was priced at a premium — at least 25% higher than value brands. Today, 40% of coffee is sold at premium prices.” — Harvard Business Review, “The Starbucks Effect” 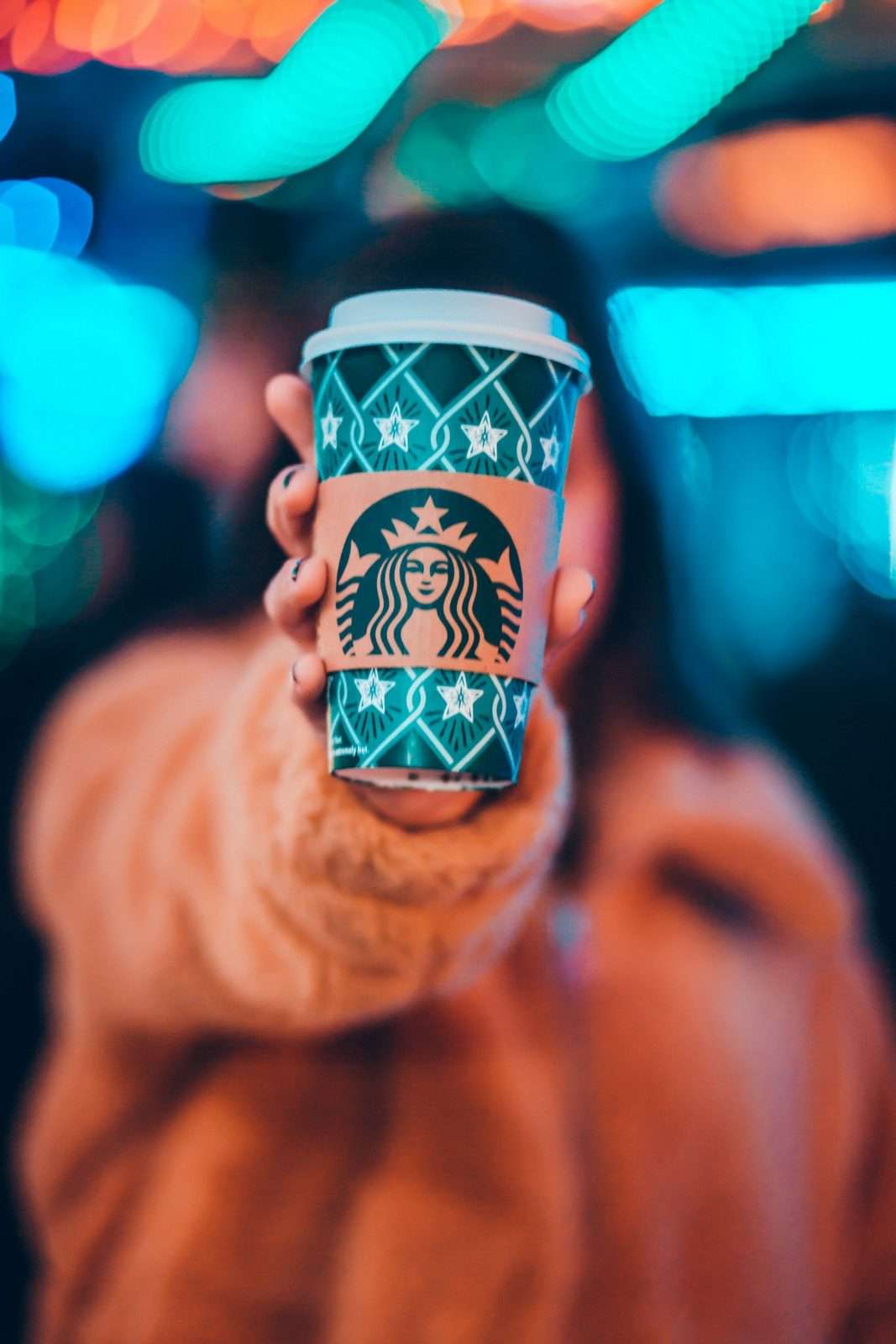 "I was taken by the power that savoring a simple cup of coffee can have to connect people and create community." -Howard Schultz

There’s no doubt that a large part of Starbucks revenue comes from applying these psychological principles to their customer experience. In fact, by making Starbucks the so-called “third place” (the other two being home and work), they’ve managed to open more than 30,000 successful stores.

However, these powerful tactics weren’t discovered in a day. They are the product of years of testing and optimization.

That’s why, if you want to apply these principles to your brand, a testing mentality is critical. You have to be willing to test the application of the same principle in hundreds of ways. So the only question that remains is, where will you start?

Want to learn more about how you can use psychology and behavioral science to design better experiences? Check out my recommended reading list below:

Please note: this article contains affiliate links. These are the real products I’ve recommended to colleagues and friends. If you find this advice helpful and happen to purchase one of the items, I may receive a small amount of monetary compensation from Amazon.

What is Loss Aversion?

What is the Fresh Start Effect?

How Amazon uses psychology to perfect their customer experience