“A reliable way to make people believe in falsehoods is frequent repetition, because familiarity is not easily distinguished from truth. Authoritarian institutions and marketers have always known this fact.”

Every business wants to stay top of mind with their customers. If you are, when the moment comes to buy, you’re the first place they visit. But even if you’re pouring millions of dollars into advertising, getting noticed isn’t easy.

In a 2004 study by Yankelovich Partners, researchers estimated the average customer saw up to 5,000 ads a day. Compare that with the 1970s, when a person only saw about 500 advertisements every day. Given the amount of information people are exposed to, how can your experience break through this noise?

Behavioral science points to one key principle that can give brands an edge in the fight for a customer’s attention. It’s called the Mere Exposure Effect.

Coined in the 1960s by social psychologist Robert Zajonc, the Mere Exposure effect is a principle that states when people are familiar with something, they prefer it. And given a choice of two options, they’ll prefer the one they’ve been exposed to the most (even if it’s lower quality).

For example, a 2012 study of the Eurovision song contest discovered an interesting connection. The number of times an audience saw a contestant correlated with how many votes the contestant received. 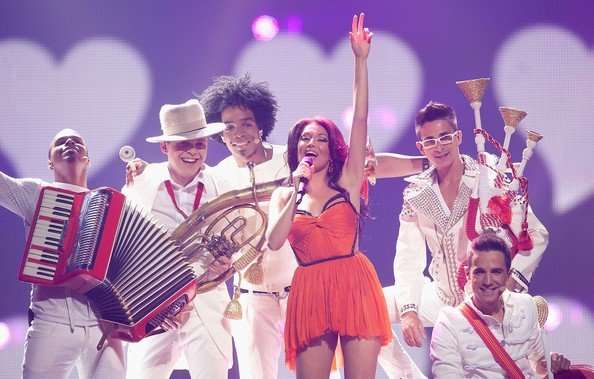 How the Mere Exposure Effect can transform your experience

1. “Mere Exposure” can drive desire for our product or experience

The Mere-Exposure effect can be a powerful marketing tool, but not in the way you’d expect. According to Zajonc, the effect can take place subliminally, and that’s when it’s most effective. (source) In other words, marketing doesn’t have to be noticed to have a powerful effect on a customer’s behavior — just being exposed to it is enough.

For example, researchers at Princeton University published a study in which they added a subliminal message to an episode of The Simpsons. The team inserted 12 frames of the word “thirsty” and 12 frames of a Coca-Cola can. 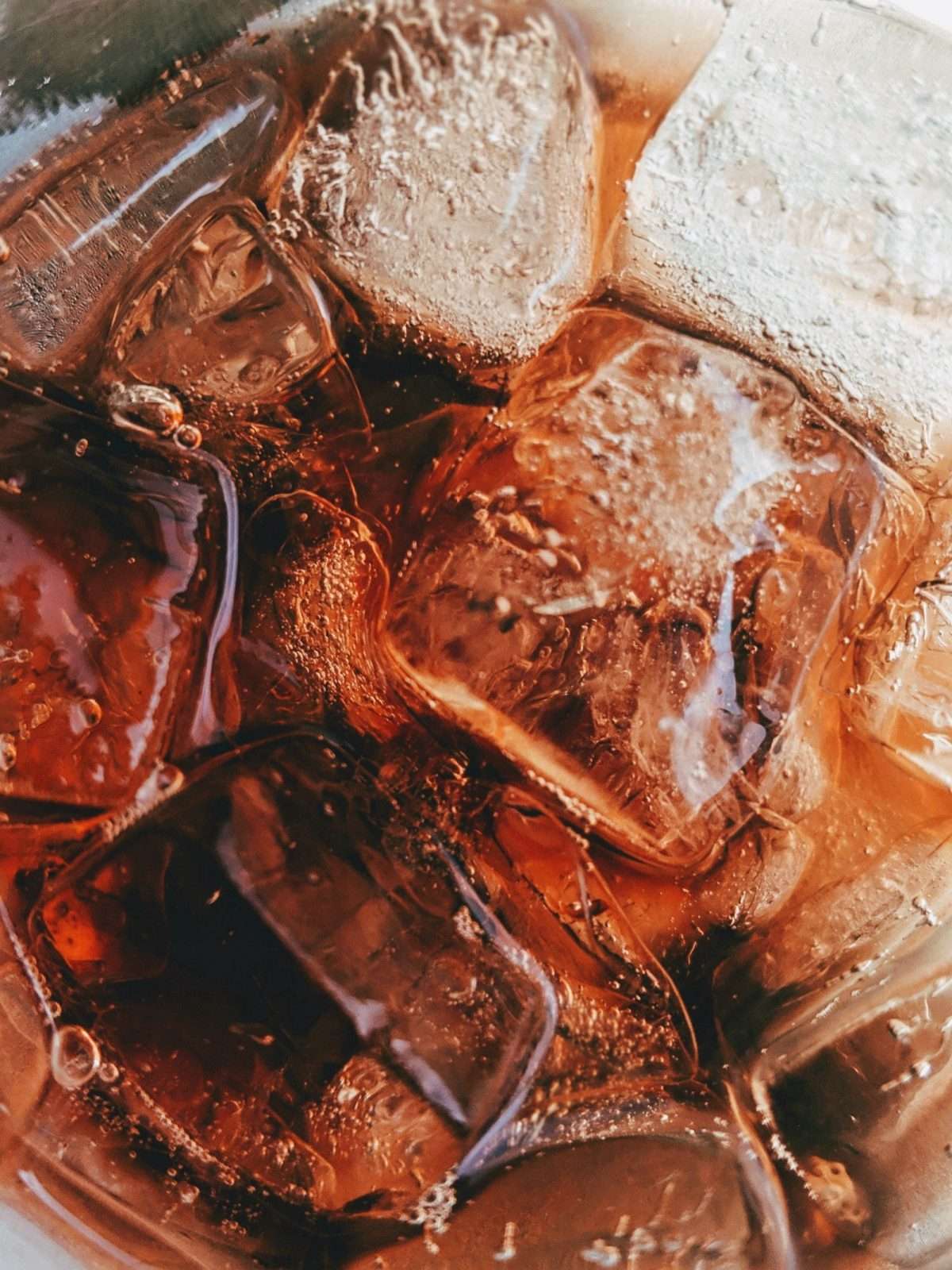 Photo by Faris Mohammed on Unsplash

Their subjects couldn’t guess what had been added since the frames went by too quickly for people to notice. But people rated themselves 27% thirstier after watching the show.

In 2005, a research team at Utrecht University discovered that subliminal messages not only drive customer need but can also drive preference. Research exposed subjects to subliminal images of Lipton Iced Tea. They found people were then more likely to chose Lipton when presented with a choice of drinks. (source)

The takeaway? In marketing channels like out of home, video, social media and TV, you can influence a "need state". If your marketing creates a strong connection through brand assets like colors, taglines, and logos, customers will start to associate their need (thirsty) with your brand (Lipton Iced Tea).

There are two guiding principles to keep in mind when using Mere Exposure to your advantage:

1. Experiences need to be single-minded and consistent, to create customer memories

Focused creative needs to work in such a way that simply being exposed to the images drives a connection between a customer’s need state (thirsty) and the product (Coke).

2. For Mere Exposure to work, there must be consistency.

Having too many variations of creative elements can undermine your experience. Not only does it waste budget, but it can actually work against you in the long run.

In the end, customers trust what they already know. Getting them to know you takes time, money, and consistency in message. Ask yourself, is my business sending a consistent message in our marketing and customer experience? If not, how can we simplify and focus our experience, to take full advantage of the Mere Exposure Effect?

Sign up for the Choice Hacking newsletter and I'll send you a FREE PDF - "5 Psychological Principles That Will Transform Your Experience."